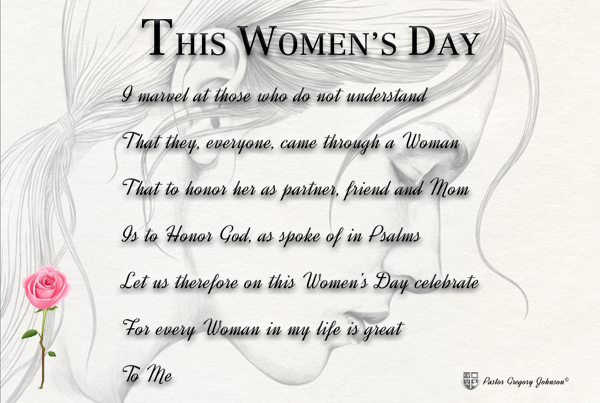 The very first International Women’s day began on March 18, 1911. The event included rallies and organized meetings in Austria, Germany, Switzerland, and Denmark. The date of March 19 was chosen because it commemorated the day a Prussian king who promised equality and voting for women in which he later failed to do so.  Later, The International Women’s day was moved to March 8 in 1913. According to the UN, there is nowhere in the world where women have the same rights as men. On average, women receive 30 to 40 percent less pay than men for the same work and have continued to e victims of domestic violence and rape. Today, many women have taken the issues to social media that have campaigns known as #metoo and “Time’s Up” where women wear all black.

International Women’s Day is held worldwide every March 8 that include women from all walks of life such as business leader, educators, political leaders, entrepreneurs, and television personalities who are invited to speak at various events. The theme and messages these events focus on are the importance of education for women, career opportunities, portrayal of women in the media, and standing our ground for women’s rights. International Women’s Day is a public holiday in countries such as Armenia, Belarus, Kazakhstan, Russia, Ukraine that hold street marches and wide-scale events.

Venus is the symbol of International Women’s Day with colors of purple and white that represents female. Women have turned to colors of clothing as a representation of their protests. As previously said when women wore black for the “Time’s up” campaign, on this day they wear purple because it is the official color of the public holiday and it signifies justice and dignity. So let us all honor the women of the world today – for their achievements economically, socially, politically. For their courage to stand up and demand respect for not only their bodies but their place as women standing next to men.