Home » What is Easter?

What is Easter? Easter is a Christian holiday that celebrates the resurrection of Jesus Christ from the dead. According to the Bible, the event occurred three days after Jesus was crucified and died around 30 A.D. This holiday first begins with Lent which is a 40 day period of prayer and sacrifice and concludes with Holy Week that consists of Holy Thursday, Good Friday, and Easter Sunday. Although Easter is a holiday Christian faith and tradition, it dates back to pagan times that were before Christians. 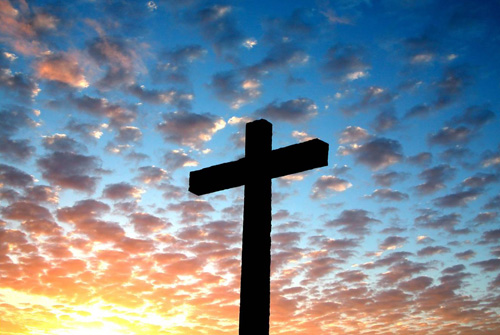 Easter 2018 was on Sunday, April 1st, however, this holiday falls on a different date each year depending on the calendar. Western Christianity follows the Gregorian calendar so Easter will always fall on a Sunday between the dates of March 22nd and April 25th. Many of the traditions and symbols in Easter observances have roots from pagan celebrations such as the pagan goddess Eostre and the ancient Germnic goddess of Spring. The belief and foundation that led up to the Easter holiday was from the New Testament that said, Jesus was arrested by the Roman authorities because he claimed to be the “Son of God” as well as some historians claiming the Romans may have viewed Jesus as a threat to the empire. Jesus was sentenced to death by Pontius Pilate and crucified on the Christian Holiday, Good Friday which is the Friday before Easter. When Jesus had resurrected three days later, the authors of the gospel spoke that he was the living son of God. The New Testament, (Mathew, Mark, Luke, and John) states those who believe in Jesus’ death and resurrection, the individual is given the gift of eternal life and welcomed into the “Kingdom of Heaven” upon earthly death. In varying ways, all four of the gospels in the New Testament (Matthew, Mark, Luke, and John) state that those who believe in Jesus’ death and resurrection are given “the gift of eternal life,” meaning that those of faith will be welcomed into the “Kingdom of Heaven” upon their earthly death.

In western Christianity including Roman Catholicism, the period of fasting and penitence is called Lent and begins on Ash Wednesday and lasts for 40 days and doesn’t include Sundays. The Sunday before the Easter Sunday is called Palm Sunday and symbolizes Jesus’ arrival in Jerusalem where palm leaves were laid on the road to greet him. The Easter Vigil is the religious service that is observed in the late hours of the day on Holy Saturday. 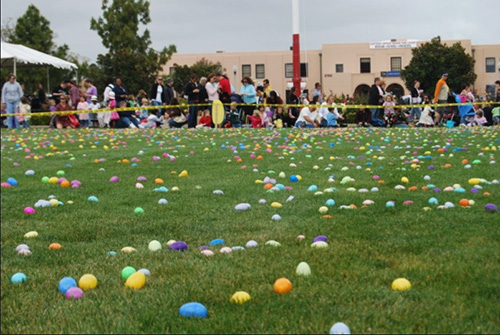 In current tradition, Easter eggs are widely known and celebrated on Easter Sunday. There are many activities that include egg rolling, egg decorating, and egg hunting for smaller children. Inside the Easter eggs there are either suprises of money or candy and these eggs are hidden in various places for the children to find and gather as much as he or she can in each of the baskets. In some households, a character known as the Easter bunny gives candy and other treats to children on Easter Sunday and is often packaged in a decorative Easter basket. The source of origin of the Easter bunny tradition is unknown although historians note that rabbits in many cultures are known as “enthusiastic procreators” and the arrival of baby bunnies symbolize birth and renewal. Today, Easter is both a commercialized event and a religious holiday.